The club invites external selectors to assess each submitted image and we compile the exhibition from the top scoring images. 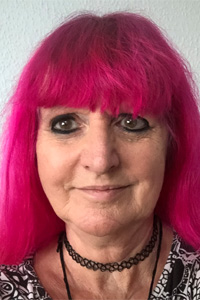 Barbie is a photographic obsessive. She lives and thrives on the photographic medium. Her world is seen through the eye of the lens and her life totally revolves around her love of photography. Born in Ipswich, acquired her first camera at the age of 11. She had always hankered after a career as an artist, but never fulfilled this dream. Instead turned her artistic talent to photography in 1982. Enjoys taking every type of photography from Natural history (particularly macro insects) to elaborate Creative and all the various genres in  between. Her love of photography has developed over the years. She lectures across the country, judges nationally and internationally, as well as participating in various exhibitions herself. Barbie was appointed a PAGB judge back in 2005. 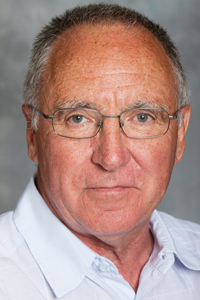 Roy was interested in photography from an early age, always with camera in hand on holidays, but not getting the results he hoped for. In 2003, he enrolled on a half day course and was encouraged by the positive feedback he received. This spurred him on to join Colchester  Photographic Society and then Ipswich and District Photographic Society. He remains an active member of both to the present day and is currently Chairman of Colchester P.S. In 2009 he gained Distinction status with the Photographic Alliance of Great Britain (DPAGB). That was followed, in 2016, by a “Masters (MPAGB) - the highest distinction awarded by the PAGB. He is particularly proud of this achievement, as it is recognised as being one of the most difficult awards to achieve of any photographic accreditation. Today, his photographic interest and style lies very much in the making of images having a strong pictorial bias, whether wholly created “in camera” or subsequently during the post capture digital process. He considers himself very much a print worker and as well as club print competitions, also enjoys entering the larger UK based national exhibitions and international salons. 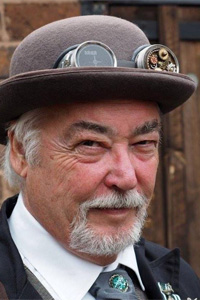 Paul has been into club photography for a very long time. He enjoys all aspects of photography and will always have his camera with him, wherever he goes. He has worked at developing his photography skills over the years, and has achieved an impressive array of nationally and internationally recognised distinctions. Starting with the Licentiate of the Royal Photographic Society (LRPS) he moved onto the Distinction of the Photographic Alliance of Great Britain (DPAGB). These were followed in 2013 with Artiste Federation Internationale de l'Art Photographique (AFIAP) and then the Excellence standards (EFIAP) -followed by EFIAP Bronze (2017) EFIAP Silver (2019). He continues to strive for excellence in his photography, along with his wife Shirley, who is also a keen and accomplished photographer.